In the kingdom, everyone’s role and how they serve their community is preordained by the gods. You have to accept the task assigned, or risk facing their wrath. They can make you the hunter, the cook, or even the king. Merrick grew up around the hunters, as his father is their commander—chosen to lead, by the gods. The young son of the commander wants to be the hunter too, but eventually finds out that the gods have other plans for him. Turn back the clock, and take a look at the rigid systems of older society, in this medieval comics series. 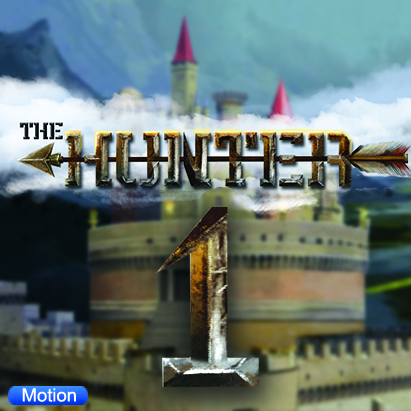 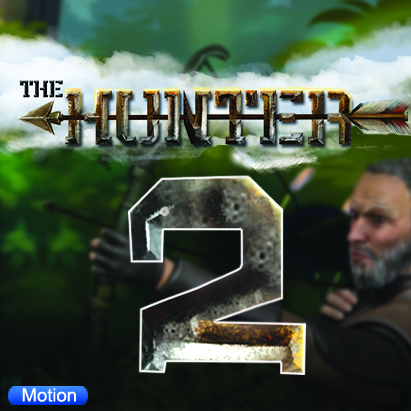 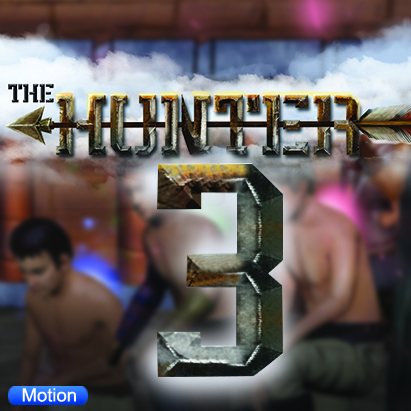 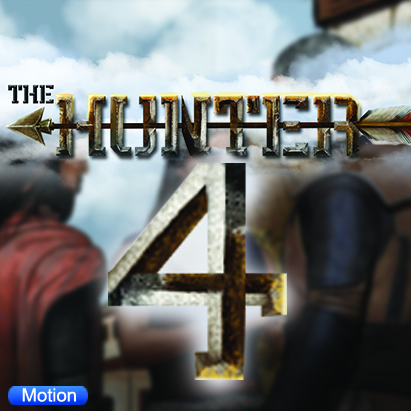 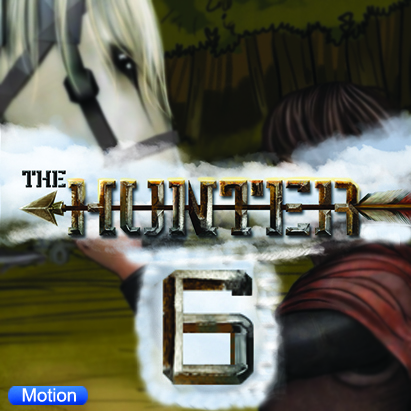 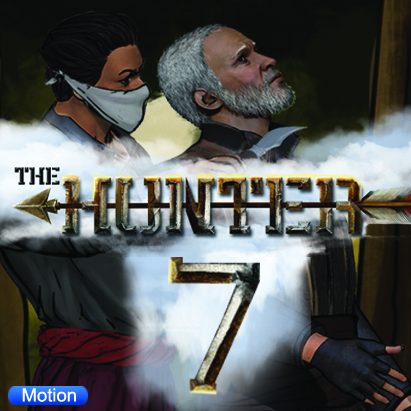 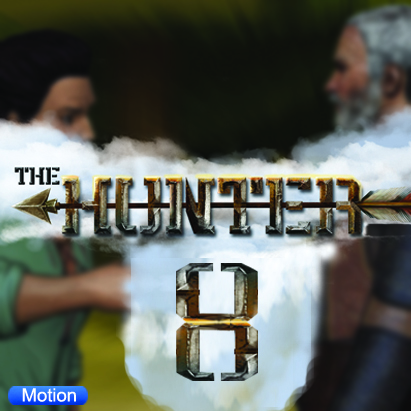